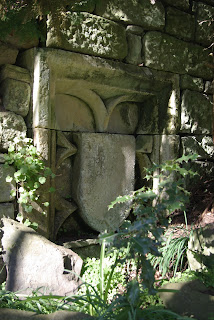 Friday, 9 May 1913.  All is quiet at Farington Hall in the west end of Dundee.  The workmen who have been making repairs in preparation for the arrival of a wealthy new tenant have left for the evening and the house stands in darkness.

A few hours later, fire rips through the building with an intensity that defies the efforts of the fire brigade to bring the blaze under control. By Saturday morning, the house is virtually destroyed, and the fine oak staircase bears evidence of an explosion.  A bomb.  The only clues are a lady’s umbrella, a small hammer and reports of a sighting of two women loitering in the area on the Friday evening with a suspicious-looking brown paper parcel. Clearly this is the work of those ‘fanatical female fiends’, the suffragettes.

Popular suspicion seems to be confirmed the following day when the Chief Constable of the local police receives by mail a copy of the W.S.P.U. paper The Suffragette – written on the front page are the words:  ‘Farington Hall. A protest against British tyranny. Blame Asquith & Co.’
Farington Hall was one of the first of Dundee’s great mansions owned by the city’s wealthy jute barons.  Designed by architects Coe and Goodwin, it was built for Albert Edward of Logie Works in 1854. It was a magnificent Gothic structure, with ‘characteristic battlements and buttresses’, finely appointed throughout with marble and fittings of ‘an expensive nature’.   The public rooms were hung with crystal chandeliers and enormous mirrors, and the tower enjoyed uninterrupted views of the River Tay.  In May 1913, it had stood empty for some years but was due to be occupied by Henry McGrady, a former Lord Provost of Dundee. 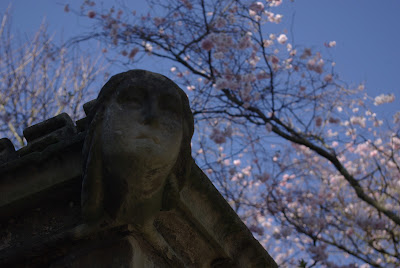 The people of Dundee were not only incandescent with rage at the latest atrocity committed by these ‘unrestrained hot bloods’, they were also fearful of what might come next.  ‘Who can faithfully fathom the depths of frenzy the fanatical fire furies will sink to?’ asked The Dundee Advertiser, in an unrestrained frenzy of alliteration.  The Morgan Academy was considered to be in especially grave danger, situated as it was in a particularly quiet area.  While it was ‘unthinkable’ that such an institution should be targeted, clearly there were no depths to which these ‘unscrupulous’ women would not sink ‘as a means of furthering their agitation’. 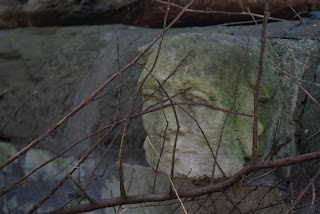 Scottish suffragettes did not need such helpful suggestions – later that year mansion houses in Perthshire and Renfrewshire were destroyed, and the following year an unsuccessful attempt was made to blow up Burns Cottage in Alloway.  The suffragettes claimed that the authorities, in trying to limit the  activities of the W.S.P.U., by attempting to restrict their right to free speech, were in fact forcing them to resort to more extreme measures.

A month after the destruction of Farington Hall, activist Emily Wilding Davison stepped out in front of King George V’s horse during the Epsom Derby, sustaining fatal injuries. 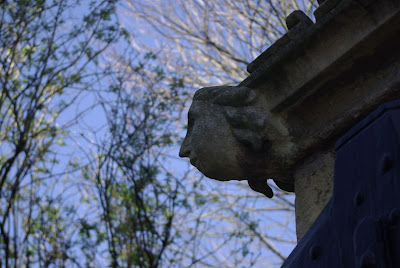 Dundee had the dubious honour of being the first Scottish city to imprison suffragettes, many of whom went on hunger strike.  The militant activities of the W.S.P.U. were suspended in the summer of 1914 as the country went to war.  Today, two castellated gatepiers and some fragments of masonry are all that remains of Farington Hall. 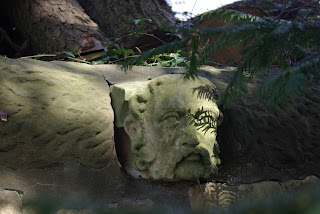 A place to collect random history stuff, and some thoughts on my journey as a history student

'Of Matters Long Ago' Archive